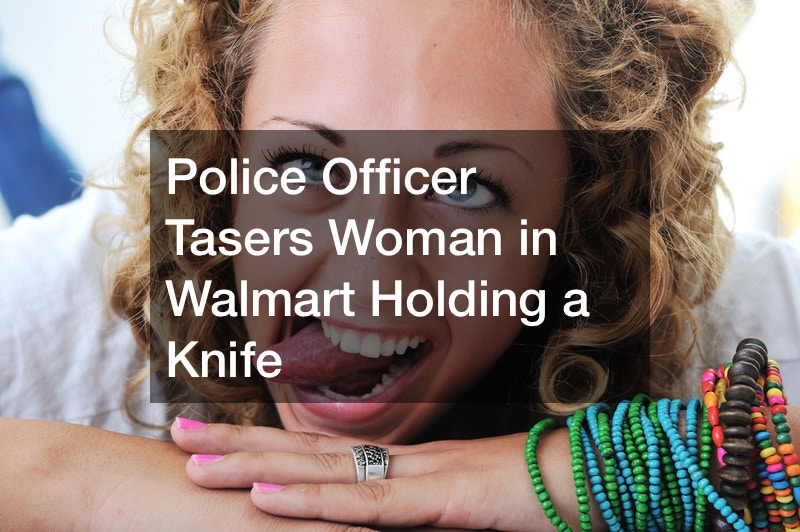 Police officers are trained in how to deal with very dangerous situations. In general, they try to talk down the suspect first before they do anything violent. However, sometimes people just aren’t able to be reasoned with. This is often because the person is impaired by drugs or alcohol. In this video, you will see video from an officer’s body-worn camera of a recent incident involving a woman in Walmart holding a knife.

The video starts with a woman holding a knife in Walmart. The officer was called in after she supposedly attempted to assault someone with the knife.

The officer firmly tells her to put the knife down multiple times. Yet, she stares back at him defiantly and mutters some incomprehensible words. The police officer continues to tell her to put the knife down while calling for backup. The officer has his gun drawn in case he needs to use it. The lady still continues to defy common sense. After more time passes, the other officer arrives and distracts the lady as the first officer pulls out a taser and tasers the woman. This allows the officers to safely apprehend the suspect without having to fire a shot. 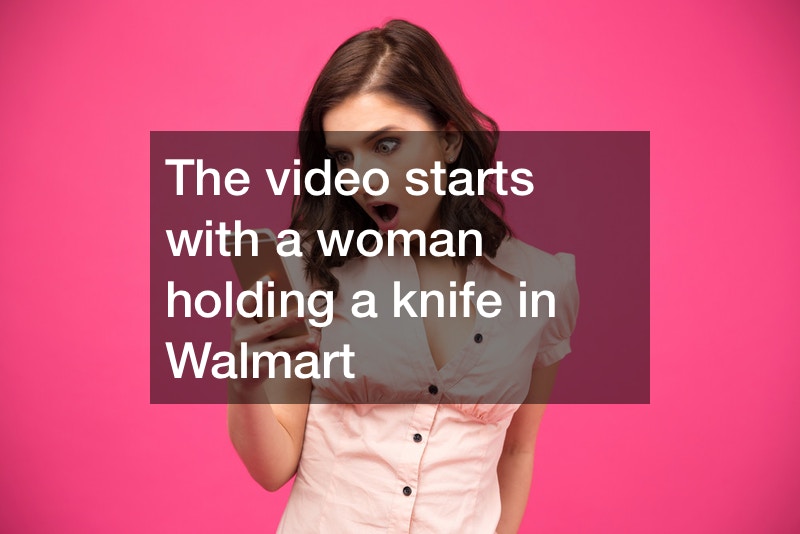