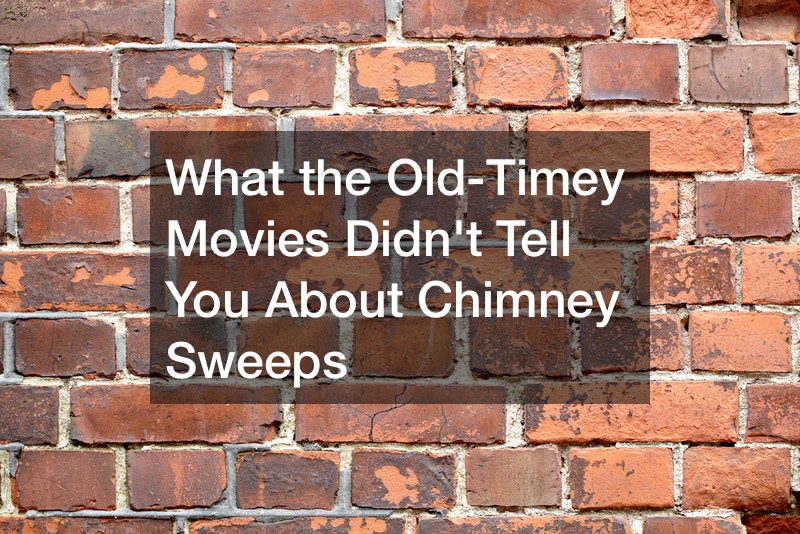 Due to the cinematic success of the movie Mary Poppins, the profession of the chimney cleaner has been heavily romanticized. Dancing and singing chimney sweeps are the first thing that comes to our minds when we hear “chimney.” However, are chimney cleaners still around? And why does the job seem so charming and prevalent on television but completely absent in real life? Well, this video helps us dig in to what cinema got wrong about chimney sweeps, and what actually happened to them in the olden days.

The truth is, TV has made the life of a chimney cleaner seem far better than what it actually was. Chimney sweeps were often put in extremely dangerous and dark working conditions, and often had cruel and hostile management. Chimney sweeps were very often under the age of 12, and were ruled over by a “master sweep” who would use abusive and dangerous methods to get the boys to work as fast as he wanted. These jobs could often result in children developing lung problems, or falling from inside the chimney. This historical accuracy is often overlooked in the classic films we see on television. 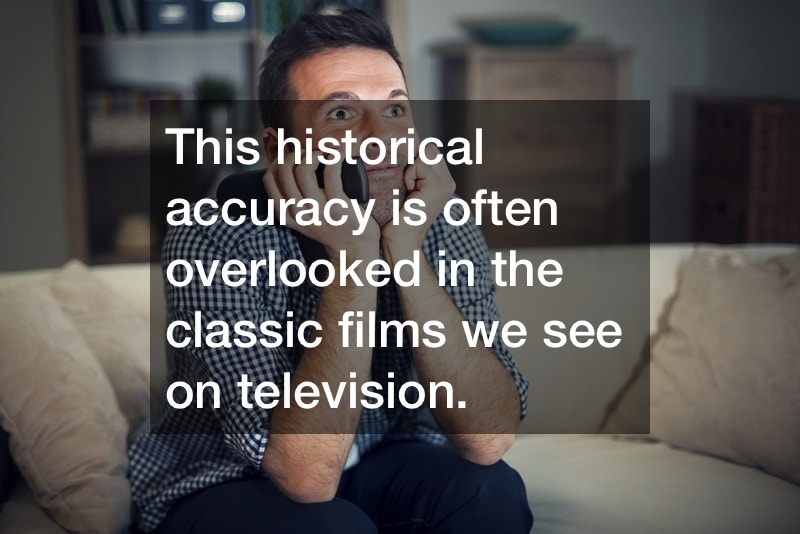