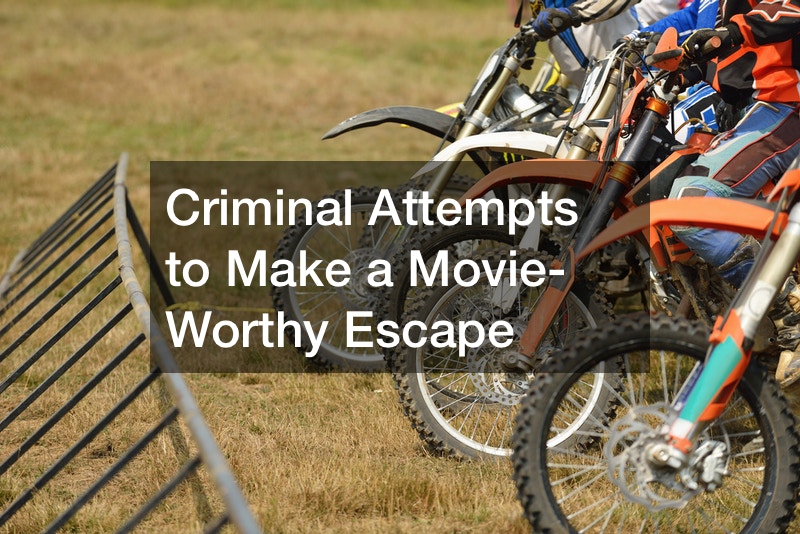 If you have watched enough action movies, you may have seen a scene where the protagonist escapes on a train. It seems like someone has been watching too many action movies lately. In this video, you will see a car thief attempt to escape by hopping on a moving train.

What kind of situation would cause a criminal to put himself in such a dangerous situation to escape? Well, he was boxed in on the road. A trainyard on his left was his only real option.

Therefore, he smashed straight through the fencing using the stolen car. The car drove erratically along and sometimes on the train tracks. However, this would only last for so long as the car eventually stopped working. The criminal’s last option was a moving tree. Fortunately for the police, this criminal was not agile enough to hop on this fast-moving train. Even if he had been able to hop on the train, a police chopper was following his every move. The train driver could also have easily been contacted and stopped the train. Regardless, he was caught by police and will have to contact a bail bond agency to pay his bail if he can’t on his own. He may also be held without bail. 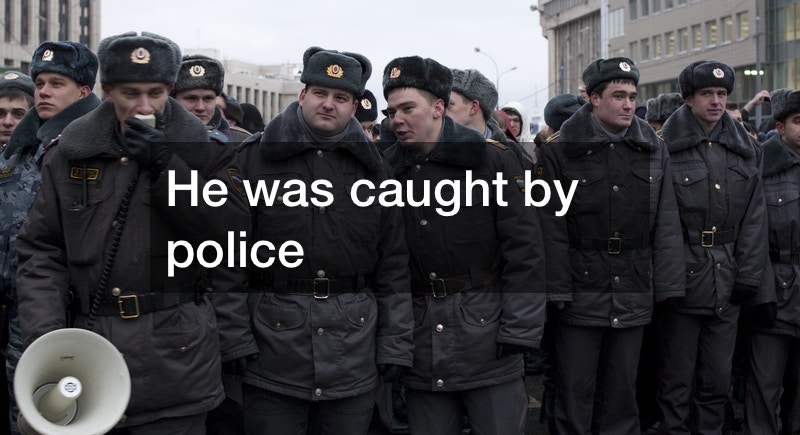