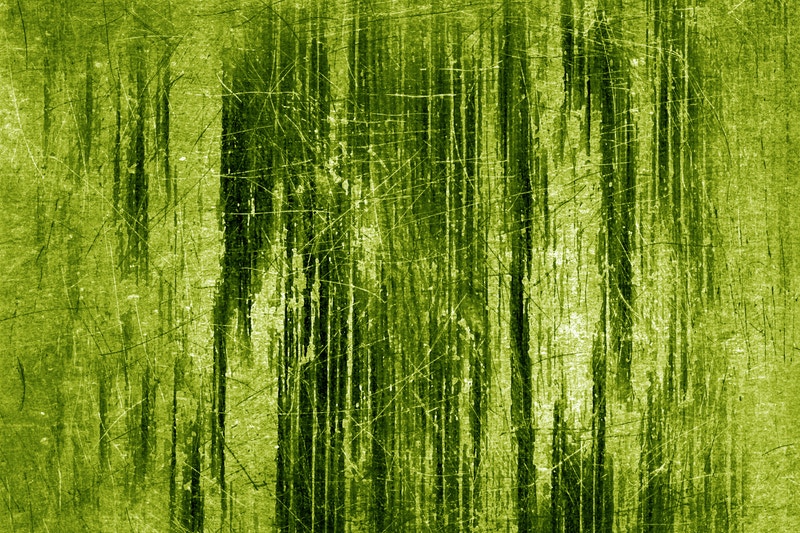 One of the truly inspiring figures in American history is Dr. Martin Luther King Jr. His voice became the conscience of the country, forcing it to confront the inequality that is still deeply entrenched. The recent discovery of audio recordings of his famous “I Have a Dream” speech now inspires a new generation struggling to deal with inequality and prejudice. MLK’s words and his vision of peace and justice are as relevant today as they were when they were first spoken in the course of the Civil Rights Movement.

The Civil Rights Movement
Beginning in the 1950s, the Civil Rights Movement tackled the blight of racial inequality that persisted at the heart of American democracy. As MLK said in his famous “I Have a Dream” speech, the Civil Rights Movement was a struggle to make real the promise of equality contained in the Declaration of Independence and guaranteed by the Constitution of the United States.
A wave of struggles involving boycotts, sit-ins, Freedom Rides, and marches targeted the system of segregation that developed in the South after the Civil War. Beginning with Rosa Parks’ refusal to give up her seat on the bus and move to a section at the back reserved for African Americans, the Civil Rights movement became a mass mobilization.

Non-violent civil disobedience
Non violent resistance demanded great courage from its practitioners, who faced beatings, attacks by police dogs and jail time as they marched in support of their convictions. MLK himself went to jail 29 times, and his “Letter from Birmingham Jail” is one of the essential documents in human history.
The idea of nonviolent resistance and civil disobedience were inspired by Thoreau and Gandhi, and in their turn inspired people around the world. When the body of the late Rosa Parks was brought to lie in state at the the U.S. Capitol rotunda in 2005, more than 30,000 people paid their respects.

Inequality and discrimination today
A major victory for the movement was the 1964 Civil Rights Act, passed by the 88th Congress, which banned segregation and racial discrimination in schools and public facilities. While the law represented a major step forward, economic and social inequalities persist.
As of 2015, the gap in economic status is huge. Statistics show that black families are 13 times poorer than white families. Across all indices, black and minority families bear the brunt of economic hard times.

Audio recordings of Dr. King’s speeches
MLK’s last speech was made in Memphis, Tennessee, where he went to support striking sanitation workers after two of them were kilted on the job. Denied the right to share office space with white workers, they took a rest break on the back of a truck. They were killed when the driver activated the mechanism without realizing their presence.
In his last speech, Martin Luther King said: “I just want to do God’s will. And He’s allowed me to go up to the mountain….And I’ve seen the promised land. I may not get there with you. But I want you to know tonight, that we, as a people, will get to the promised land.” He was assassinated the next day.

The unexpected discovery of audio files with MLK speeches from the 1960s has made them available to us for the first time. We can hear his words directly and continue to be inspired by them.