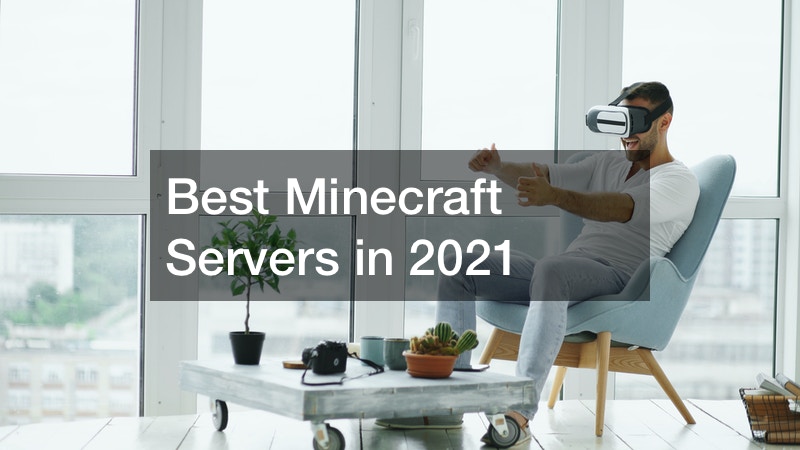 This video is to inform viewers about Minecraft servers. Minecraft is one of the best and most popular games of all time. In May of 2020, it was estimated that a total of 200 million copies had been sold.

It drops players into a block-type world and allows them to create anything their heart desires. When night comes, players are up against creatures of the night, like zombies and creepers, and must fight to survive. Or if that is not your forte, you can play in a peaceful mode as well.

One of the best parts of Minecraft is being able to join Minecraft servers hosted by other players. There are all kinds of servers that may fit a certain playstyle or have a certain theme. Another great thing about Minecraft is having the ability to host a private server, so you can your friends can play together without worrying about other players. This is great for role-playing or just wanting the privacy of a private server. Minecraft is a great game because it allows players to be as creative as they want while adding challenges to exercise their minds, which makes the player come back for more. 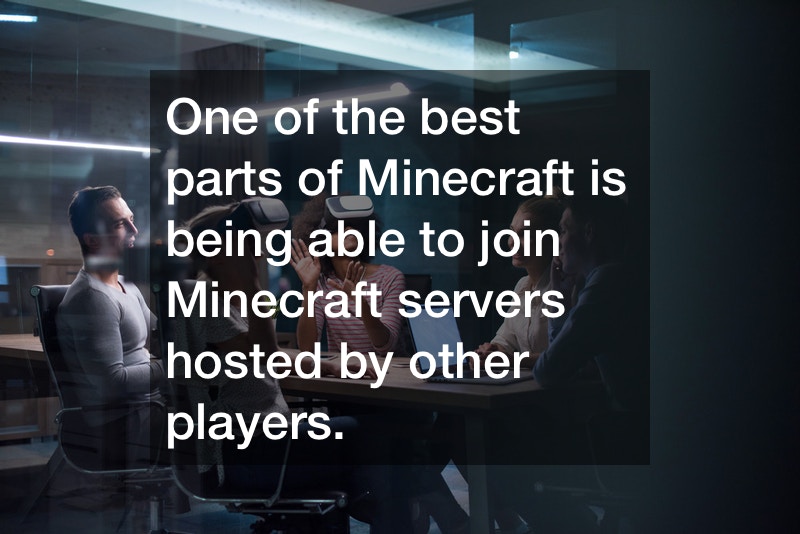